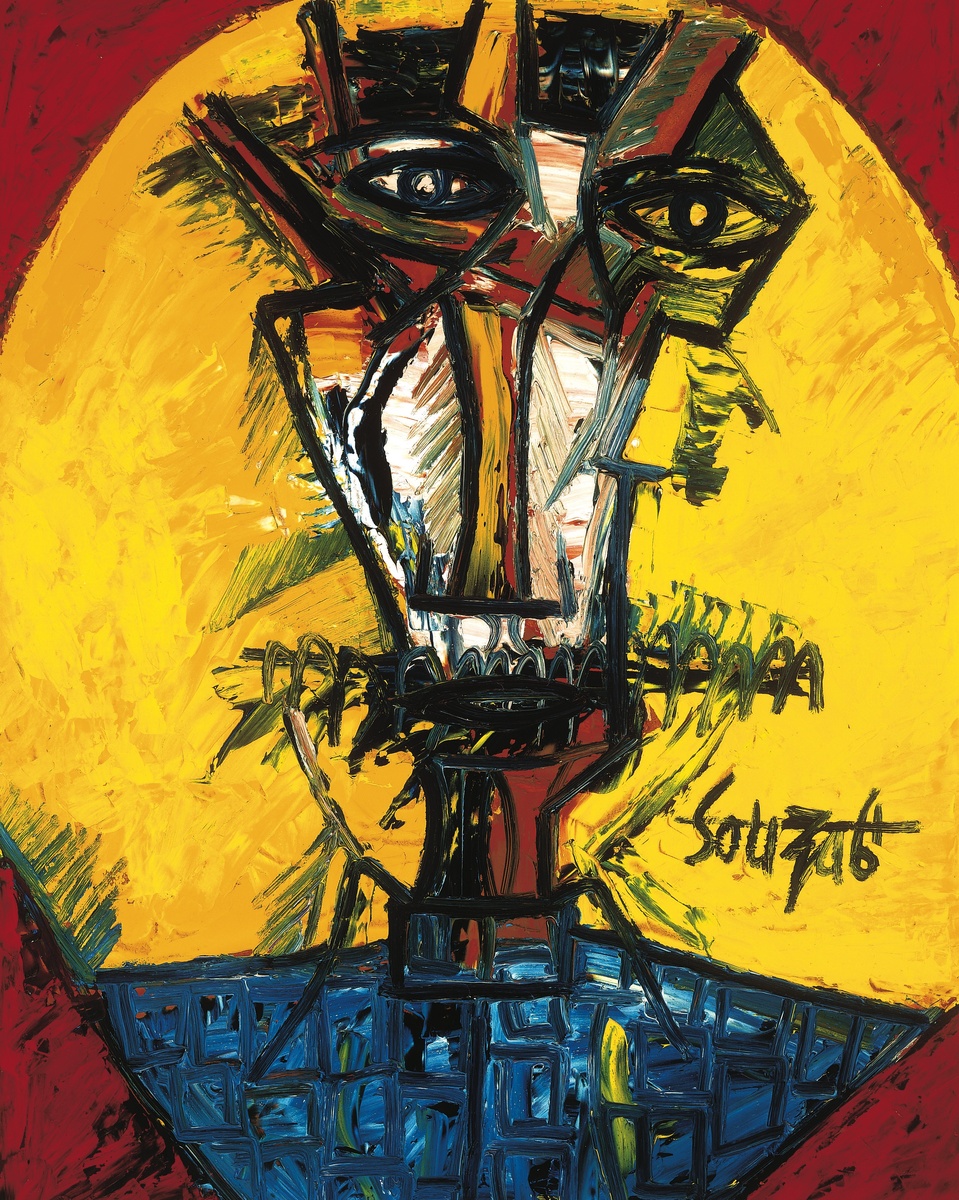 The writer Ruth Borchard (1910 - 2000) amassed one of the most significant collections of self-portraits by British artists. Setting herself a ceiling of 21 guineas for a picture irrespective of the artist's fame or reputation, she acquired 100 pictures including oil paintings, watercolours and pencil and ink drawings which provide a fascinating overview of British art during the twentieth century.

The core of the exhibition focuses on the portraits Borchard collected during the late 1950s to the mid-1960s, during which time she began to both seek out emerging artists at art school exhibitions, while also approaching more established artists. The exhibition traces the development of modern British art through Neo-Romanticism, the Euston Road School, the London Group and the Pop Art movement ranging from portraits made by artists practicing in the 1930s and 1940s including Michael Ayrton, Cecil Collins and Ithell Colquhoun, to those who found prominence in the post-war era such as Peter Coker, Jean Cooke, Roger Hilton, Peter Phillips, David Tindle and Ewan Uglow.

Borchard was born in a fishing village near Hamburg and later studied at the University of Hamburg. In 1938 she and her husband came to England as refugees of Nazism escaping anti-Semitism. The exhibition recalls the original presentation of the collection in the Borchards' home in Reigate, Surrey and is displayed in Pallant House Gallery's Grade One Listed Queen-Anne townhouse, the first time that the portraits have been seen publically in a domestic setting.