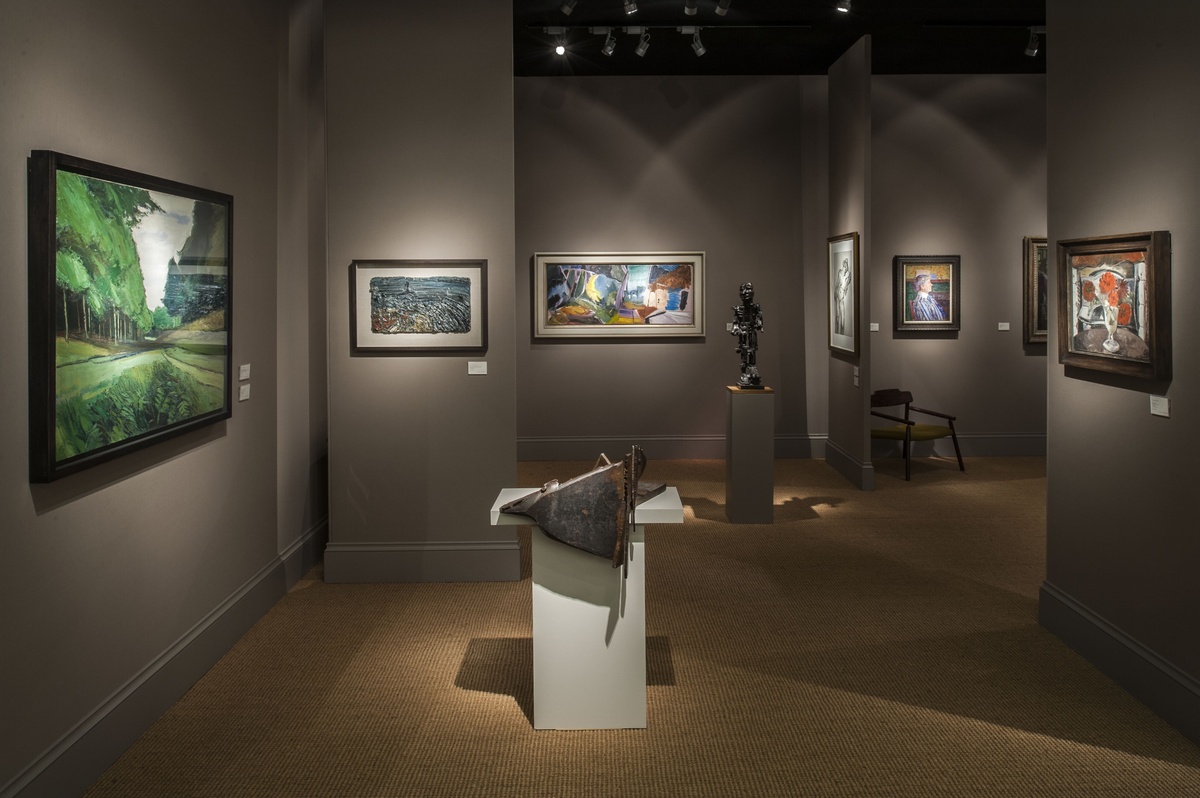 Piano Nobile is pleased to be returning to Masterpiece for 2017. London's leading arts and antiques fair will be at The Royal Hospital Chelsea from 29 June until 5 July 2017.

We are pleased to be holding two talks at the stand during the fair:

Lost and recently re-discovered, The Famous Women Dinner Service is the most important of all Bloomsbury ceramic works and is one of the most historically, socially and artistically significant Bloomsbury works of art to be brought to the market. The Famous Women Dinner Service was produced by Vanessa Bell and Duncan Grant for Kenneth Clark, Director of the National Gallery, in 1932. Bell and Grant painted 50 Wedgwood blank ceramic plates, with the portraits of 48 famous women, as well as portraits of Bell and, the only man in the service, Grant. The subjects span history, ranging from actresses to queens, pin-ups to literary figures, muses to saints. The dinner service is an exceptional piece of artistic history, profoundly before its time and foreshadowing iconic feminist works produced in the second half of the twentieth-century.

Tracing the trajectory of figurative art in Britain over the twentieth-century, this talk explores the legacy of three pre-eminent artists, Walter Sickert, Euan Uglow, and Lucian Freud. The lure of the human figure - the fascination with the body, its surroundings, its interactions - was felt by numerous Modern British artists. Depicting the female nude with a previously unknown intimacy, Walter Sickert’s legacy upon generations of artists was without parallel.