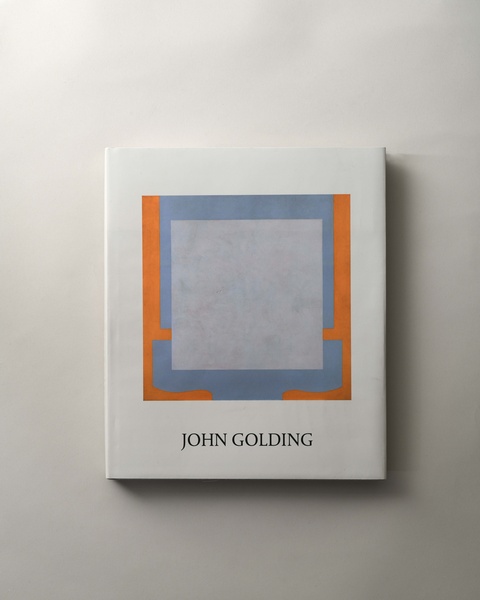 John Golding (1929-2012) was a British artist, scholar and curator. Perhaps best known for hus seminal book Cubism: A History and an Analysis, 1907-1914 (1959), he considered himself primarily a painter and exhibited extensively both in the UK and internationally during a career that spanned almost six decades. His work is widely held in museum and gallery collections, including Tate, Scottish National Galleries, the Victoria and Albert Museum, Fitzwilliam Museum, British Council and the Museum of Modern Art, New York.

This brand new publication celebrates Golding's great artistic achievements, with essays by leading scholars Dawn Ades, David Anfam, Elizabeth Cowling, and Christopher Green. Full-colour illustrated throughout and illuminated by recent research and unpublished personal memoirs, John Golding is the most expansive and in-depth monograph of the artist to date, presenting a uniquely facinating career which spans the second half of the twentieth century.