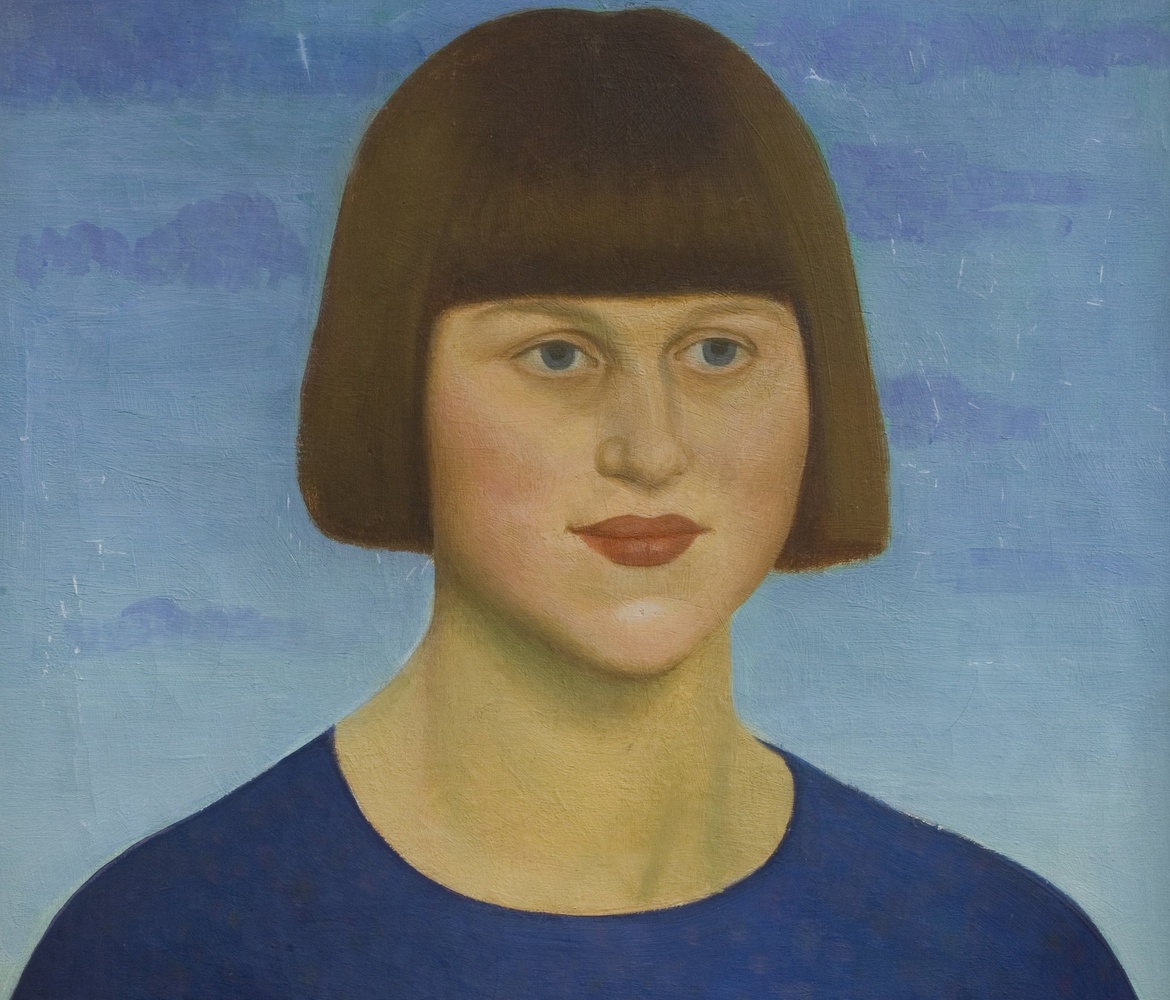 Mark Gertler, Portrait of a Girl Wearing a Blue Jersey (Dora Carrington), 1912, tempera and Gouache on board

Between 1908 and 1922, C.R.W Nevinson, Stanley Spencer, Mark Gertler, Dora Carrington, David Bomberg and Paul Nash, studied together at the Slade School of Art in London forming part of what their teacher Henry Tonks described as the school's last 'crisis of brilliance.'

This exhibition presented over 70 original works produced by the group, tracing their development as students and culminating in the works that they produced both during and after one of the most siginificant periods in British history, the First World War (1914- 1918).