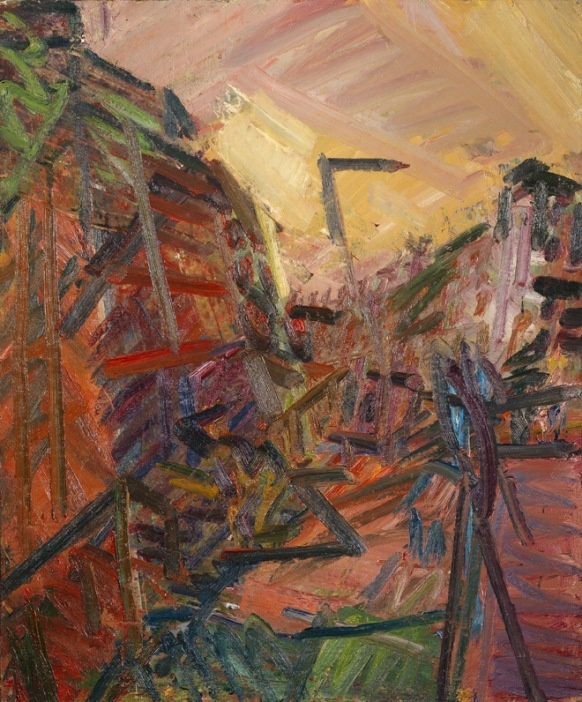 For half a century Auerbach has lived and worked in the same part of London, in Camden Town, one of the major subjects of his work. ‘What I wanted to do was to record the life that seemed to me to be passionate and exciting and disappearing all the time.’

Curator of the exhibition and selector of the last two rooms, Catherine Lampert, has had a long working relationship with Auerbach, and has sat for him in his studio every week for 37 years. This exhibition shows that whilst he continually paints the same sitters and sometimes returns to a particular London location, each painting can be considered for its own merits rather than be judged by style or period.

For further information on the exhibition visit the Tate's website.