Alberto Giacometti was one of the most respected European artists of the mid-twentieth century. His attitude to work was an inspiration to many artists working in post-war Britain. 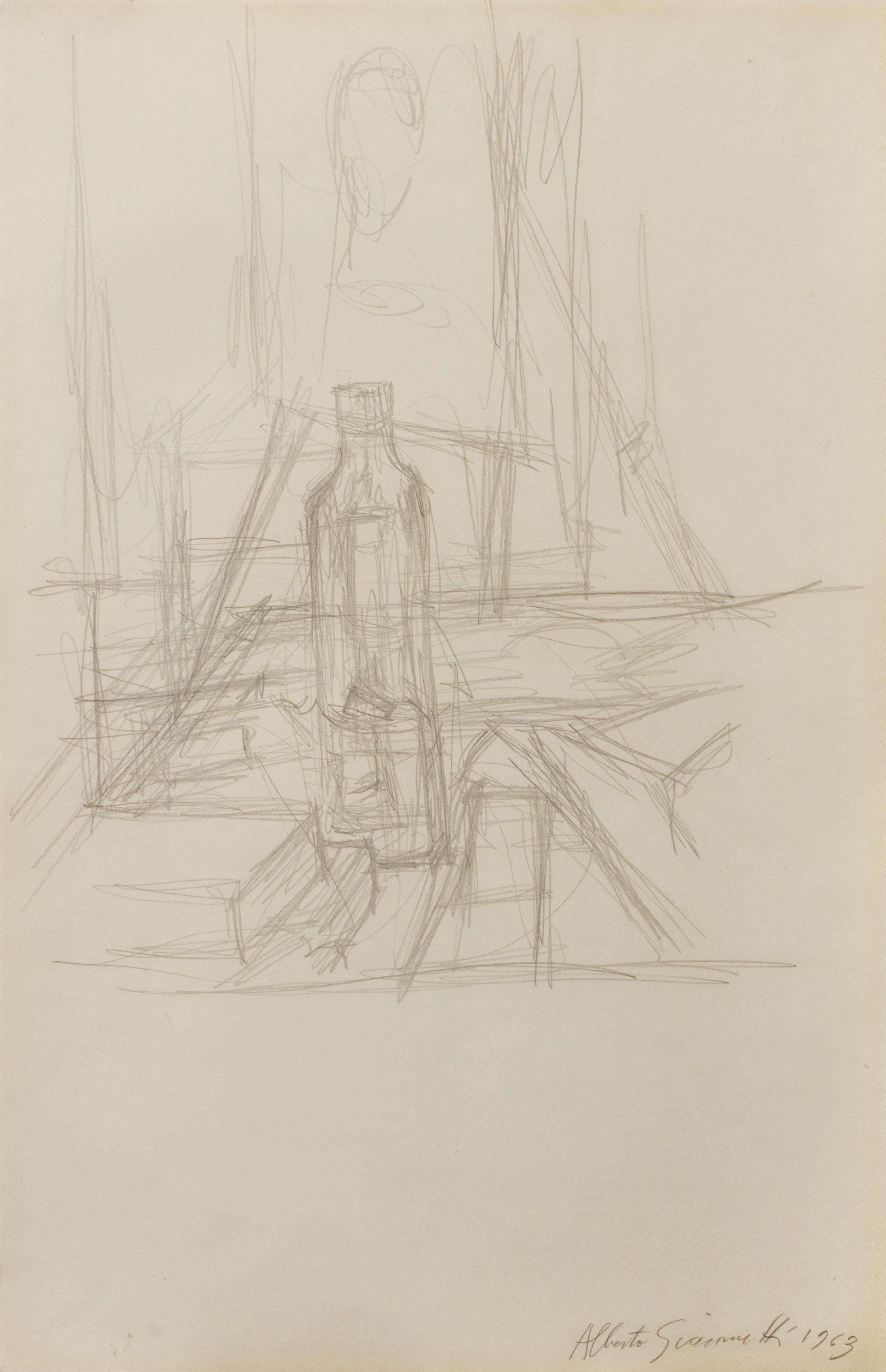 In his drawings, Alberto Giacometti (1901–1966) did not use line as a substitute for contours. Instead, he used a cluster of lines to project an echo of form. A superficial glance at a work like Nature morte avec bouteille reveals a roughly organised bundle of scribbles. Sustained, attentive looking shows something else: a fully resolved image, fastidiously matched to an informal arrangement of things in the artist’s studio, which shimmers with the play of light and the vibrancy of first-hand perceptions. A sophisticated act of representation is at work in Giacometti’s drawings. With pencil and paper, an essentially private visual experience is recreated in an image that resounds with the artist’s enriched view of the world.

The art of Giacometti’s drawings lies in their economy of mark-making. Subtle effects are achieved with simple marks. One medium, either graphite pencil or ballpoint pen, applied softly, mostly in short straight lines, was used to create an enclosed world pulsing with light, space, and the formal presence of objects. Nature morte avec bouteille shows a table in the artist’s studio. A single short-necked, high-shouldered bottle and some books are scattered on it. In the room beyond is an easel, where a sheet of paper or canvas shows the beginnings of a portrait – the oval in the upper register of the drawing is the outline of a head, translated from one picture into another.

To the generation of British critics and artists that emerged in the 1950s, Giacometti was a beacon of integrity. He was famously dedicated and lived most of his life in the studio, working obsessively from a narrow range of subjects and a small cast of sitters that included his wife Annette and his brother Diego. His example set a standard for Frank Auerbach and Lucian Freud, both of whom came to regard their work as their life, working every day without fail (even Christmas day, reportedly). On visits to Paris in the late 1940s and 1950s, Freud became acquainted with Giacometti – they dined together in company at Lipp’s restaurant, he sometimes saw Giacometti smoking an opium pipe at the apartment of mutual acquaintances, and Freud visited his small studio behind Montparnasse, where he posed for two drawings. He admired Giacometti’s disregard for sleep. ‘He did that day and night working. Always in that studio’, Freud later told William Feaver admiringly.

Speaking to Michael Peppiatt in 1987, Auerbach gave two reasons why he held Giacometti in such high esteem.

One artist who made the pilgrimage to visit Giacometti in Paris was Euan Uglow. In 1957, he and his friend the critic David Sylvester went to meet the great man. Uglow’s silvery, finely detailed draughtsmanship is indebted to Giacometti’s, and Uglow had a lasting admiration for one particular Alpine work that was owned by his friends Robin and Susan Campbell. Susan later described how Uglow occasionally dropped by for a drink.

While he drank, […] Euan always looked at that drawing, without fail, for a long time when he came to our house. […] It is of the Alps near Stampa, the village where Giacometti was born, and as you look at it you become enveloped by the huge height and distance of the mountains. 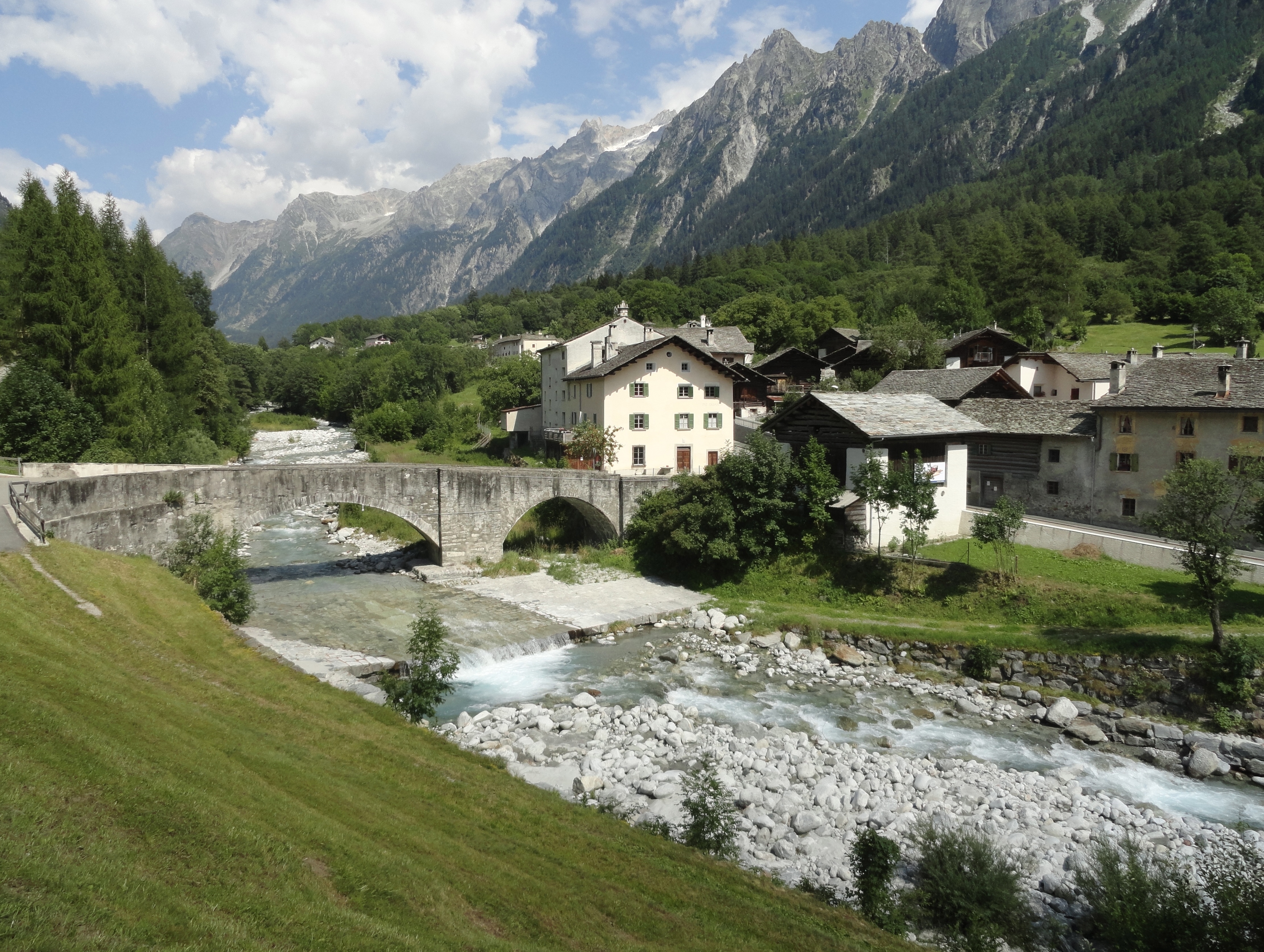 Among many others, one further admirer was R.B. Kitaj. Writing in Confessions of an Old Jewish Painter, his posthumously published memoir, Kitaj recalled his love of Paris and in particular the city’s thriving sex industry. He described how he and others would ‘walk the streets – hundreds of guilty, excited men, legging it like a Giacometti tableau – Giacometti, whoring as he did all his life.’ In 1977, Kitaj paid the compliment of visiting Giacometti’s grave at Stampa in Switzerland. 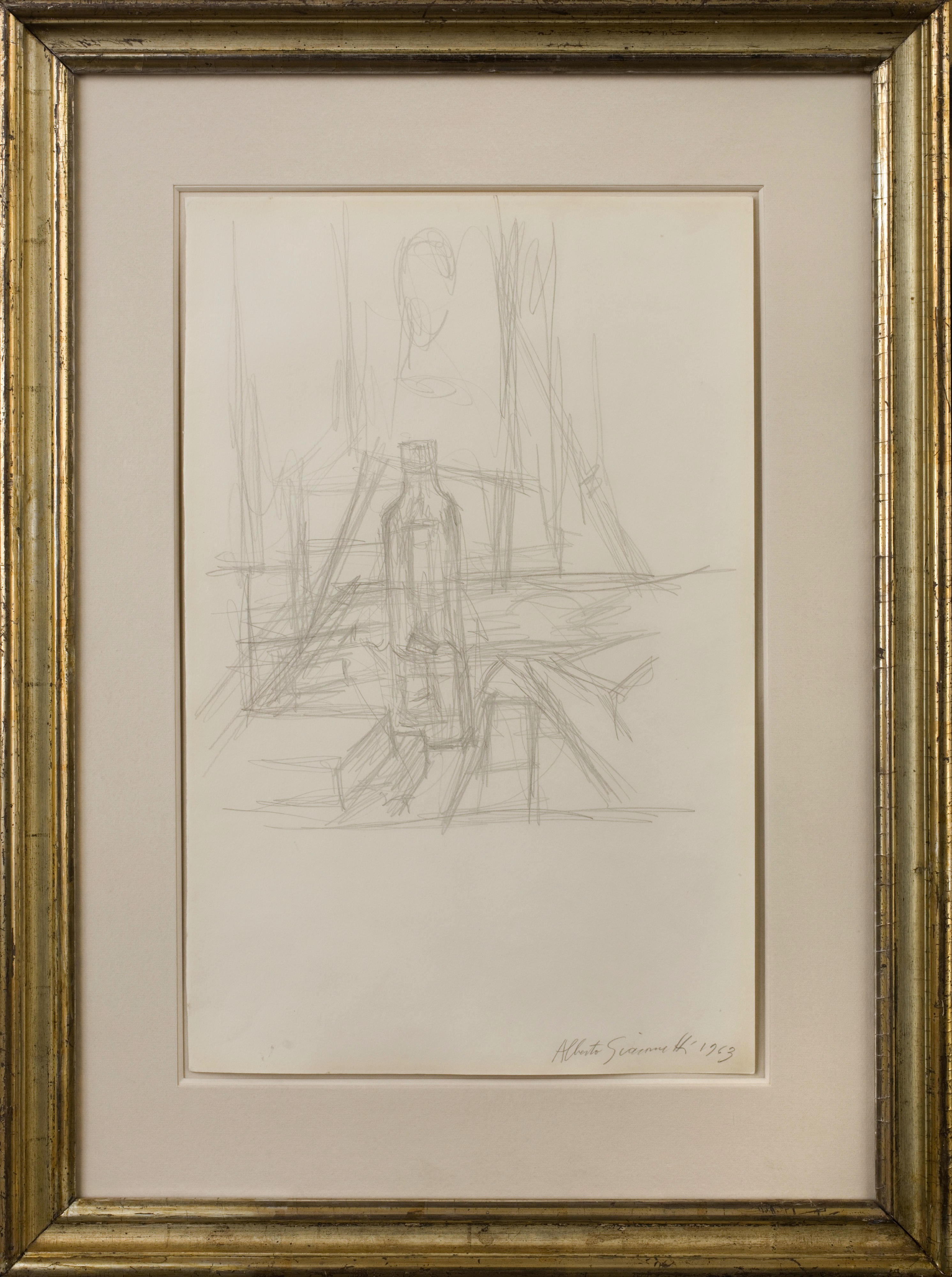 The need among post-war British artists to seek personal contact with Giacometti was inspired to an unusual degree by respect for his habits of work, as much as for his work itself. Few others have given so much of their life to art, infusing pictures and sculptures so completely with the banal facts of where they live and who they live with. Standing alongside Picasso and Matisse as an original and highly independent practitioner of figural art, one who rejected ‘realism’ and avoided categorisation, Giacometti contributed significantly to the development of art in post-war Britain.