Michael Andrews | Ayer's Rock
Open a larger version of the following image in a popup:
Share

The rainfall around Ayers Rock was slightly above average in 1983. This didn’t affect Michael Andrews, however, who realised a lifelong ambition to visit the monolith in October of that year. He stayed in the national park for a sojourn which lasted ten days. Though his family was from Norwich, the town where he grew up, he had Australian relatives – Michael Ramsden and Jenny Kee – who accompanied him for some of the holiday. 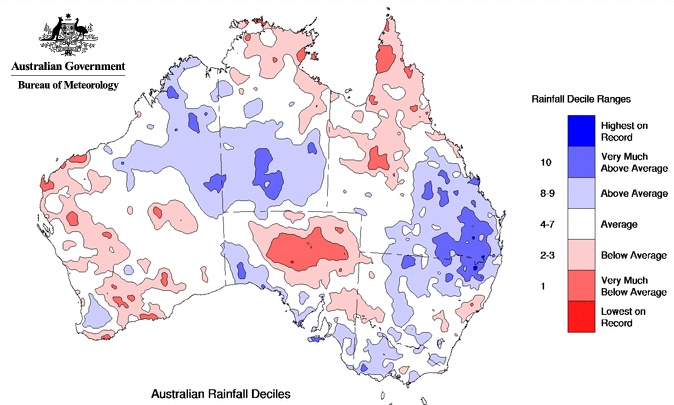 While he was there, Andrews had before him a vision of colonialist explorers. William Gosse was an English settler who penetrated through to Uluru in 1873, subsequently naming it Ayers Rock after the Australian premier Sir Henry Ayers. A vision of this intrepid adventurer came to Andrews one day when he lost his footing just above Maggie Springs. “Within sight of where Gosse climbed I slipped and nearly fell off the face. It frightened me because you can’t grab hold of anything. You feel vertigo. It astonished me to think of Gosse clambering up there…”

This watercolour was made near Maggie Springs (or Mutidjula). In Aborigine myth, a sacred water python called Wanambi lives in a rock ravine some 200 feet above the springs. If the springs run dry, the local people must call the snake from out of its resting place. As it moves, it disgorges a fount of water which replenishes the spring.

Andrews' art dealer at the time was Anthony d'Offay. He and his colleague Marie-Louise Laband have recalled for InSight their memories of Andrews’ visit to the outback, and the almost religious significance which it had for the artist:

We remember vividly the experience of being with Mike in his studio. He spent much of the time thinking deeply about the meaning of holy places - how a mountain can represent the highest thoughts of which we are capable. Clearly Uluru represented an ancient and deeply holy place for Mike, in the same way that the form of Stonehenge in this country always speaks to us of holy truth. We also remember with great affection, the details of the bicycle which we hired for him at Ayers Rock, together with his very particular requirements in terms of the size and shape of the basket at the front!

Upon his return to East Anglia, Andrews spent three years preparing a series of Australian pictures. These were eventually shown at Anthony d’Offay Gallery in 1986, though the accompanying catalogue records that some works were still ‘in progress’ at the time of publication. This watercolour was included in that exhibition, one of only three works made in Australia and considered suitable for display.

The Australian pictures are distinguished by their use of red sand, brought back to England from Uluru in Andrews’ luggage. Though he worried that too much sand might result in a ‘Disneyland polystyrene’ finish, there is no such effect in this watercolour: a vivid and materially exciting work of art which offers us a lightning trip to the Australian outback.