Drawn to Paper
Degas to Rego 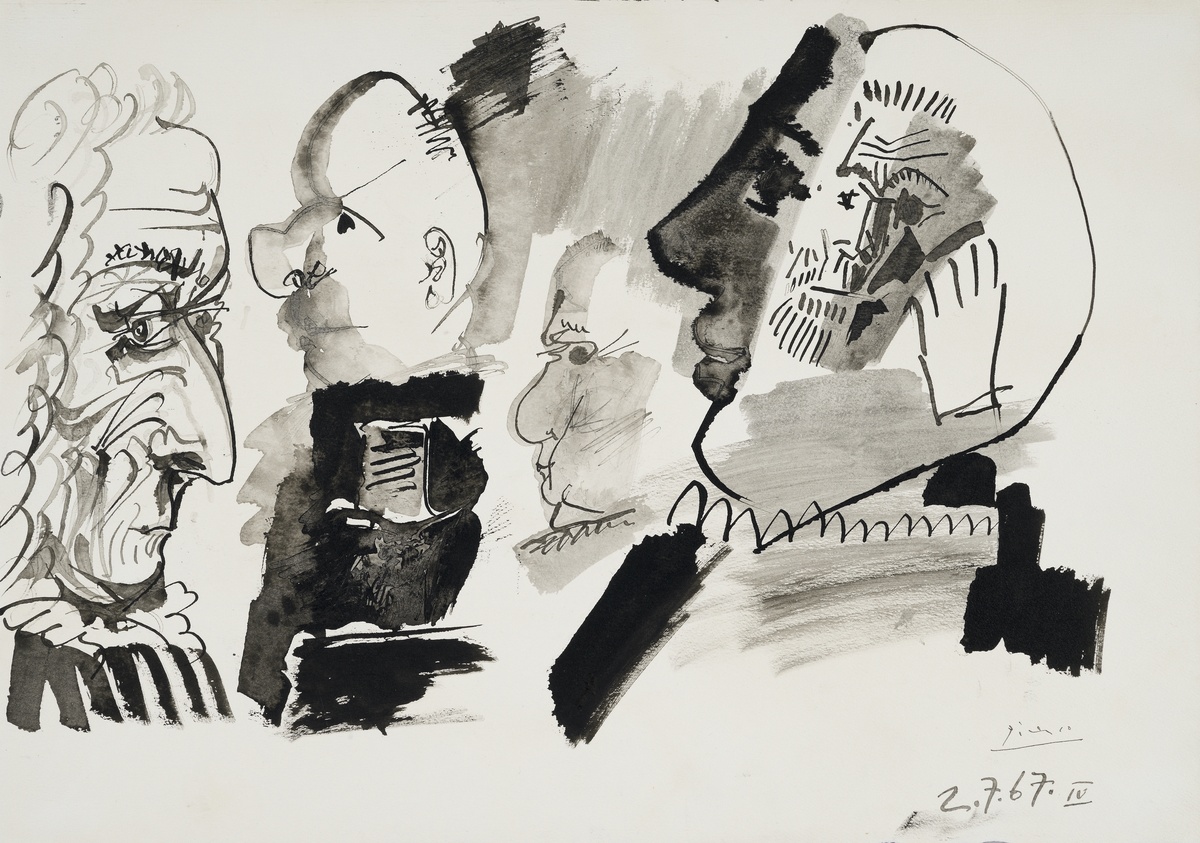 Piano Nobile is pleased to present Drawn to Paper: Degas to Rego, an online exhibition showcasing works on paper by some of the leading figures of European modernism. The works were made over a century and they demonstrate the creative breakthroughs which British, American and European artists have made when confronted with a blank sheet of paper. Starting with Edgar Degas in late-nineteenth-century Paris, the exhibition continues with paragons of continental modernism, Picasso, Miró and Léger, and concludes with works made by Rego and Freud in London in the 1980s and ‘90s.

The exhibtion is available to view in our virtual viewing room here.

Many of the works in the exhibition come from the same private collection and have not been seen in public since they were acquired in the 1970s and early ‘80s. At the heart of the collection is a group of works made by leading artists on the mid-twentieth-century Paris art scene, including the American Alexander Calder and Spaniards Picasso, Dalí and Miró, as well as the French artists Raoul Dufy and Fernand Léger. Also included in the exhibition are works by leading British artists of their generation, Walter Sickert and Duncan Grant among them, as well as works on paper by South African artist Irma Stern and the American artist Cy Twombly.

The exhibition is accompanied by a fully-illustrated publication with a prefatory essay and catalogue entries.