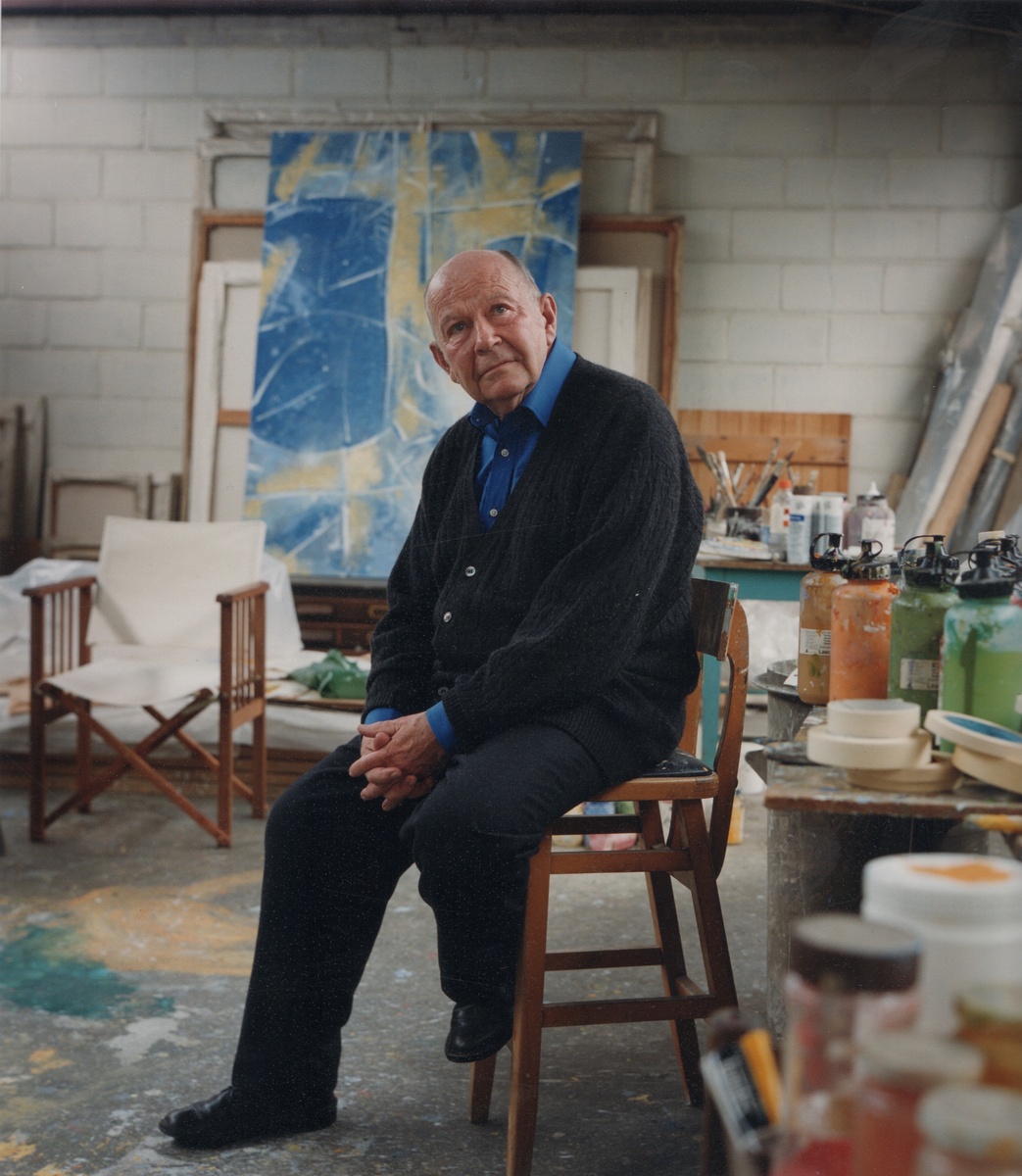 Piano Nobile is delighted to present a solo exhibition by the respected artist and academic John Golding (1929-2012) at The Arts Club in Mayfair. Although an acclaimed art historian, Golding considered himself, first and foremost, a painter. His work features in prominent institutions such as the Tate, MoMA, the Scottish National Gallery, the British Council, Ferens Art Gallery, and the Fitzwilliam Museum. Golding had numerous one-man shows in the UK and abroad, and also participated in many group exhibitions, including international shows with his close friend Bridget Riley. He was appointed a CBE in 1992 and elected a Fellow of the British Academy in 1994.

The Arts Club exhibition presents a survey of works from the 1970s and 1980s, ranging from large scale canvases to both small and large pastels. The show will be accompanied by a catalogue with introduction by David Anfam. .John Golding: Pure Colour Sensation travels to Piano Nobile Gallery in Holland Park in September. Golding's work will also be shown in a suite of exhibitions at The Yale Center for British Art from 1st June - 13th August 2017.

Golding's work, although abstract, repeatedly returns to the human body. The monumental canvases and the tactile handling of paint through expressive layering of pigment demand a visceral physical reaction from the viewer. Speaking in an interview for Artists' Lives, Golding recollected that his turn to abstraction was in "recognition of what was happening in America in the 1950s…the most important thing going on in painting [of the day]". In his abstract paintings, both intimate and large in scale, Golding sought unadulterated formal brilliance, letting colour and composition take prominence, "so that there is nothing getting between you and the pure colour sensation."

Please contact the gallery for further information or if you wish to visit the exhibition at The Arts Club.