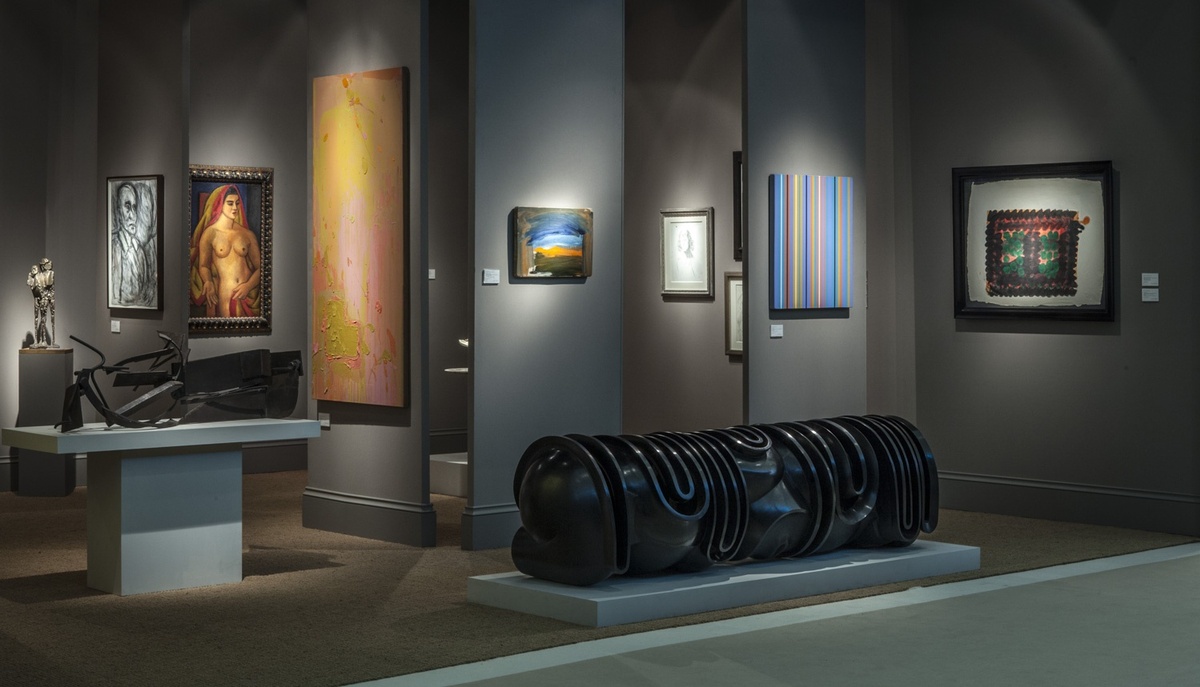 Piano Nobile is pleased to be returning to Masterpiece for 2016. London's leading arts and antiques fair will be at The Royal Hospital Chelsea from 30 June until 6 July 2016, with a preview on 29 June. The gallery will be presenting a selection of Modern British and International artists including works by Walter Sickert, Augustus John, Paul Nash, Stanley Spencer and Henry Moore, and highlights from the recent exhibition, Aspects of Abstraction 1952-2007, including Terry Frost, William Crozier, William Turnbull, Eduardo Paolozzi, John Hoyland, Howard Hodgkin, Anthony Caro, and Tony Cragg.

For further information on the fair, please visit the Masterpiece website.